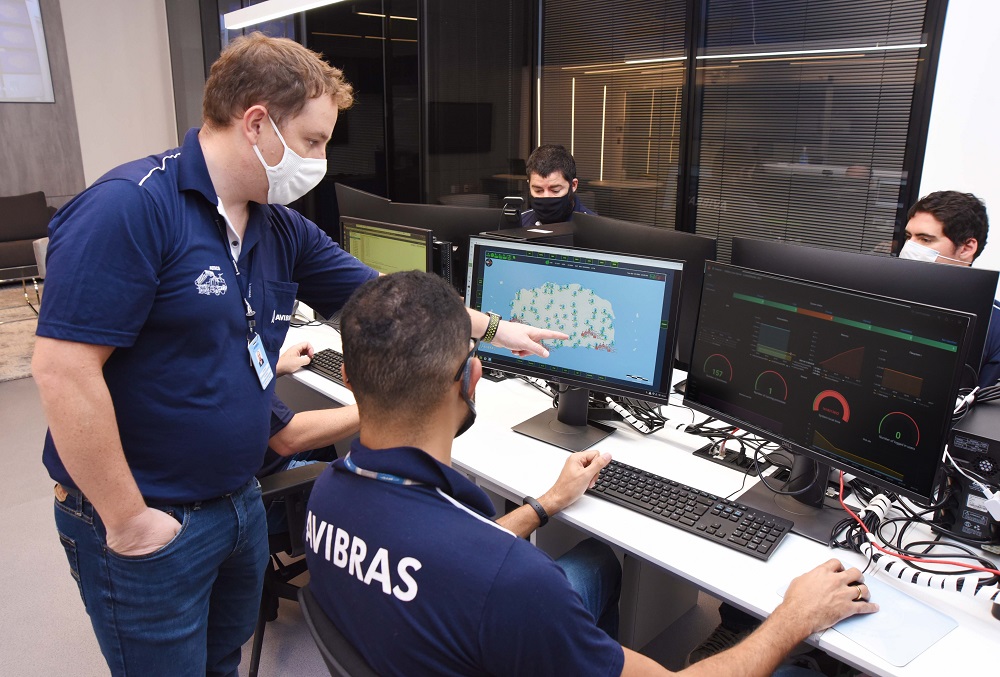 Focused on the development of new technologies and markets, Avibras is presenting its capacity for developing military systems at Locked Shields, the largest cyber defence simulation exercise in the world, to the countries that compose The North Atlantic Treaty Organization (NATO) and other invited nations.

The annual event, organized by the Cooperative Cyber Defence Centre of Excellence (CCDCOE), started on April 13 and will continue until the April 16 in Tallinn, Estonia, considered the most digital country in the globe. Due to COVID-19 pandemic, the event this year is conducted virtually and counts with the participation of 25 nations.

The objective of the competition is to train the cyber defence teams which mission is to defend the infrastructures of Berylia - a fictional country in war with a neighboring nation (Crimsonia).

Avibras and Atech, representing Brazil’s defence industry, are part of the Green Team, which acts on the infrastructure of Berylia, collaborating in the coordination of the activities and supplying the scenario with an Air Defence System.

The invitation for this important event occurred during the International Conference on Cyber Conflict (CyCon), organized by CCDCOE, at which Avibras accompanied a committee of the Brazilian Army (EB) Command of Cyber Defence.

A group of Avibras engineers is allocated at the Avibras Innovation and Technology Space (EATI) to focus on the competition.

Potential – Engineer Fernando Arantes believes this to be a great opportunity to show Avibras’ skills to develop systems in a prominent international context. “The success obtained up to this point is the result of a team focused on the concept of Security by Design and exclusively dedicated to this Project”, Fernando declared. 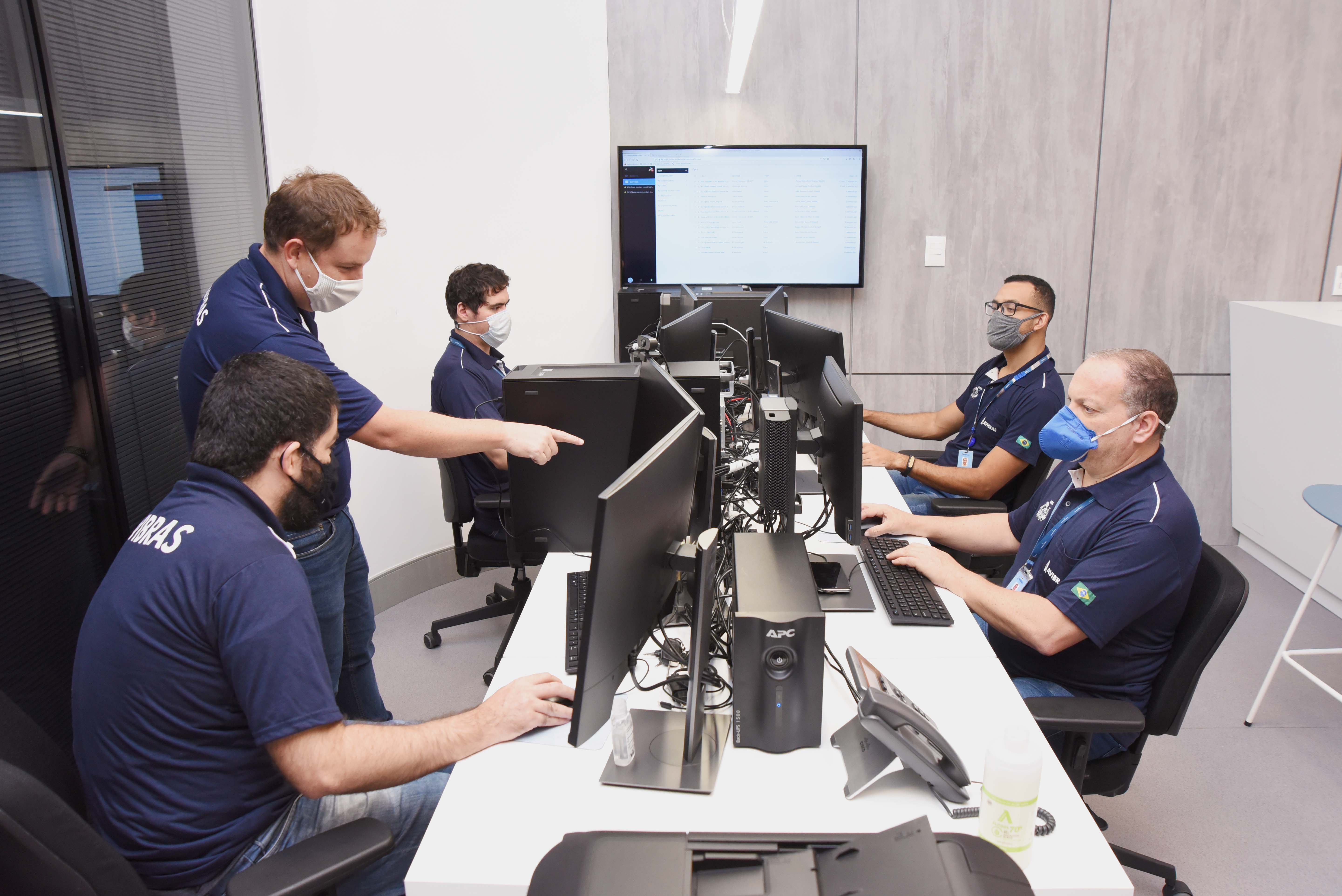